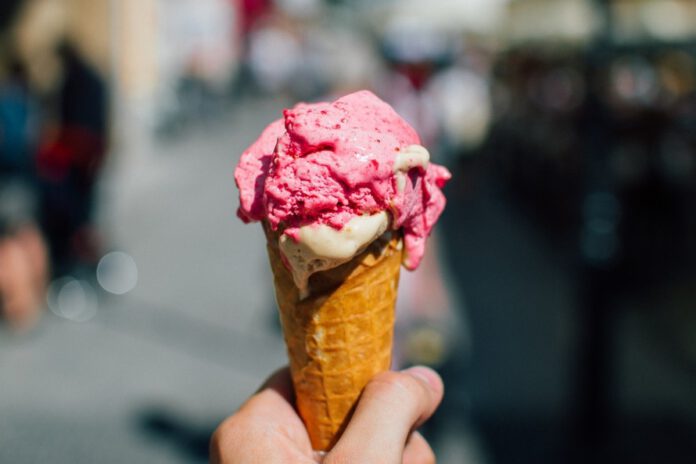 Fidencio Sanchez, an 89-year-old man who has walked the streets of Chicago and sold paletas for decades, was the focus of a GoFundMe campaign that went viral before ending this week. The campaign made history, becoming the largest GoFundMe fundraiser in Illinois and one of the top 25 campaigns in the United States – thanks to Joel Cervantes Macias who was born and grew up in Little Village.

A few weeks ago, he drove his car through this outskirt of Chicago and caught the attention of the old paleta man. The frail appearance of Fidenco Sanchez aroused compassion on Macias. He spontaneously bought 20 popsicles and gave him $50. After he had taken a photo, he said may God bless you and drove away.

When Macias told his Facebook friends about the meeting with the ice cream merchant on September 9, 2016, everyone was very touched. The compassion and encouragement of his friends prompted Joel Cervantes Macias to help the paleta man and started a crowdfunding for him.

On the crowdfunding platform Gofundme, Macias set a goal of 3,000 US dollars. Today, three weeks after the onset of the crowdfunding campaign, more than 17,000 people from 69 countries have donated more than 384,000 US dollars to Sanchez. The largest donation was for $2,000, according to GoFundMe, and $384,290 was raised by the end of the campaign Monday. 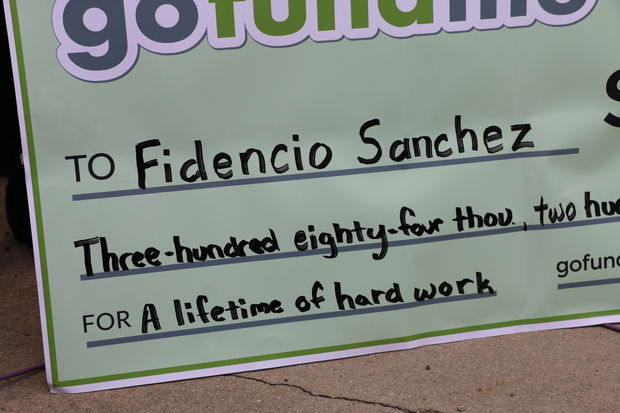 The fact that it has become such a large sum is also due to the indirect support of the media, who have extensively reported on this case. With the money, he can finally retire and enjoy the rest of his life to the fullest – but so far he does not plan on giving up work.

Is crowdfunding right for you? Answer these 7 questions to find out.