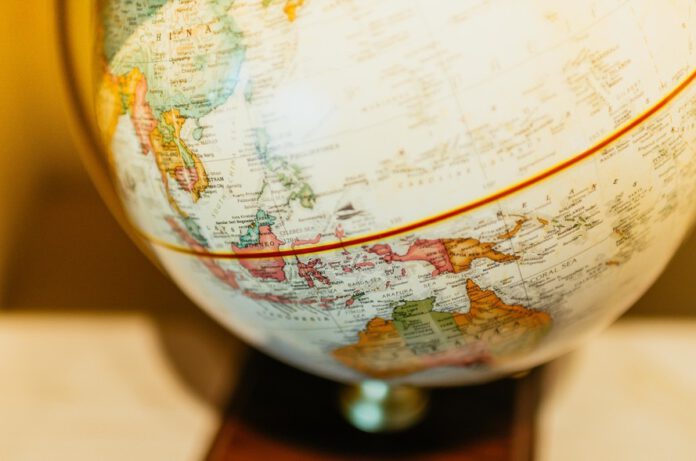 What makes people pack their bags, board a flight and leave for France to attend the World Forum? The answer is as simple as it is complicated: Committed, devoted people with a mission, who are dreaming of a better future and a more equal and democratic society. Sagar Agrawal is one of these world travelers. The young Indian now lives in Delhi, but has studied in Puna, the so-called Oxford of the East.

During this time Sagar has been involved in democracy-promoting organizations Disha. There he found his passion: raising social awareness and get India’s youth to vote. “I want to engage and inspire them to become involved in democratic processes and be conscious about what is happening around them”, Sagar explains. During his work he organized workshops and campus talks, but also reached out to the community, explaining the significance of voting and why it is everybody’s duty to go to the polling-booth.

Obstacles on the way

Unfortunately, the organization he was working for faced financial problems, the organizers and staff members could never go to their full potential. But Sagar thinks about the project as a success. “We have achieved a lot. Through our online campaigns and social media we reached out to people on a national level. It is a pity that we could not go further due to the lack of resources.”

A pity, indeed. Nevertheless, Sagar wants to continue. Overcoming the societal gap dividing the rich from the poor and establishing an economic democracy are some of the ambitious goals the youth activist claims for himself. He wants to work with grassroots and enable societal change to come from the bottom to every level of society. This includes changing the educational system and the attitude towards activists. He has big plans for the future and the World Forum for Democracy gives him a platform to interact with other activists and learn from their experiences to create a better India.

We wish him more than luck. Sagar Agawal is also about to publish a book about ‘suppressed love’ in India, with which he wants to adress misconceptions and hypocrisies surrounding love.

Learn Before You Vote!

“Big Questions” And Educating The Next Generation