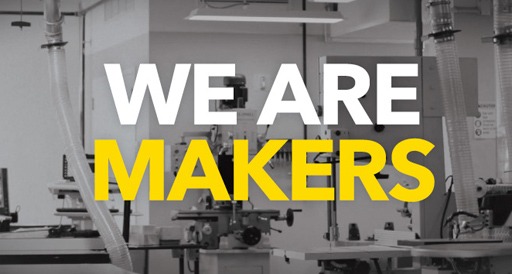 Maker Movement is a term for a culture or sub-culture, which you can also describe as a Do-It-Yourself culture or Do-it-with-others, which makes use of the latest technology.

The main goal is to solve (technical) problems with own funds instead of other costly solutions. The main example is the use of 3D printers, with what you can build spare parts. However, there are also a lot of other possible projects.

In general Makers are people, who want to create unique products together with others. While the focus of DIY only lies on How-To, the Maker Movement goes much deeper. In the so-called Hackerspaces or FabLabs (these are spaces that offer room and equipment for new projects), like-minded individuals can share knowledge, ideas, financing possibilities and tools amongst each other. On these platforms, you can create everything together with others: cakes, accessories, clothes and other handmade products, but also technical innovations such as robots. 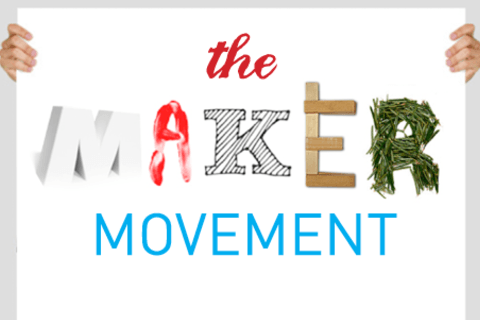 Communities form themselves around the same interest. A lot of Do-It-Yourself projects and ideas are promoted on blogs and in social networks. However, besides small websites, there are also bigger ones such as Quirky, Instructables, IKEAhackers, and Craftsy. Craftsy, that will inspire people to make things themselves, has more than 1.5-million users. You can choose out of a whole list of possible interest such as cake decorating, photography and quilting. Afterward, Craftsy is looking for a workshop or lessons, which match your interest.