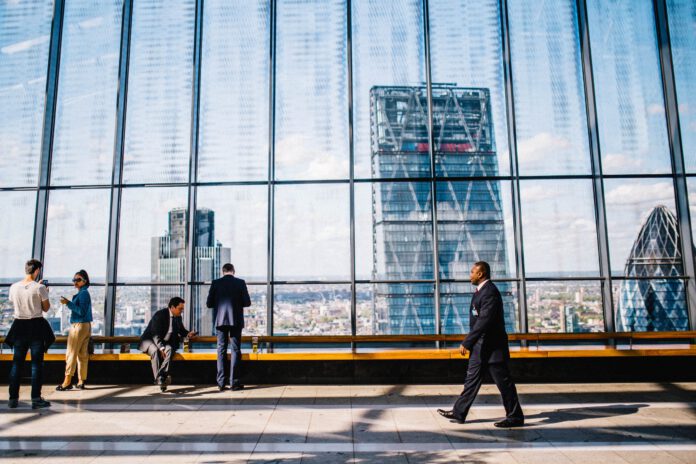 Forbes just released an infographic which shows that Friday does not always signal the end of the working week.

According to Niall McCarthy, many factors influence working hours such as cultural reasons in different countries or company expectations. The OECD has shed light on the share of employees working mammoth 60-hour weeks in countries around the globe.

Thankfully, the share putting in a shift longer than the 40-hour standard is still relatively low in most places, though it does rise alarmingly in a handful of countries: