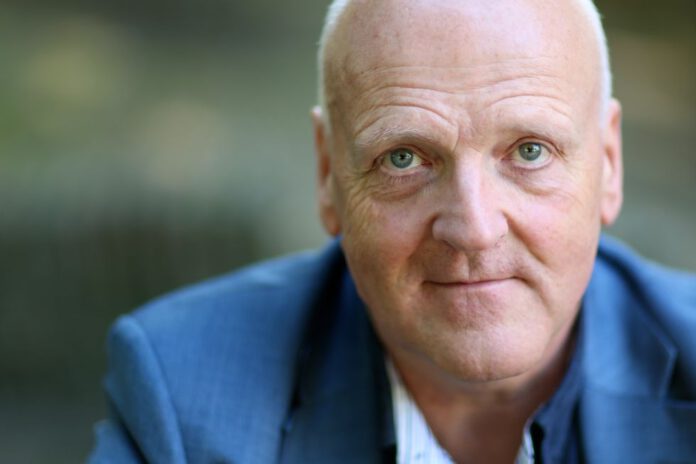 Technological developments are changing the economy and the way we work – at breakneck-speed. According to Ronald van den Hoff, companies that do not move forward will not exist in ten years time.

Thanks to the founding father of Society 3.0, social capital (in Dutch: Sociaal kapitaal) became the keyword for the economy of the future. For more than ten years Ronald van den Hoff has put his philosophy into practice with more than 200 Seats2meet locations all around the globe.

Want to know more about Ronald’s vision on the future of work? Then you should watch the following video: